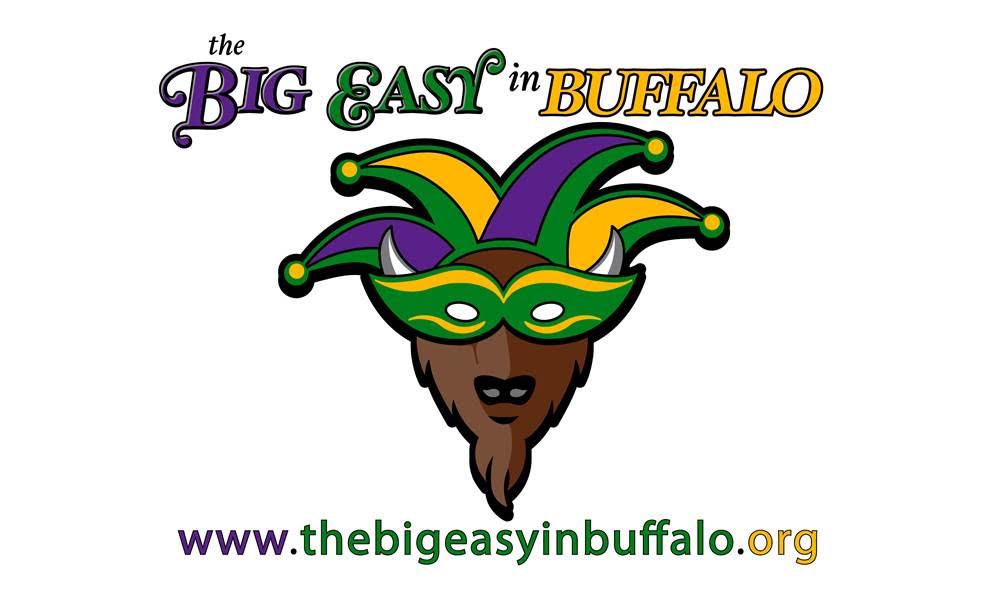 The Big Easy in Buffalo today announced the next shows in its local live stream series that features Western New York’s best local bands that have that New Orleans spirit.  The shows will be live-streamed at www.facebook.com/TheBigEasyInBuffalo, all with a 5:30pm start time.

March 13 – Grace Stumberg – a solo performance by the singer/songwriter/guitarist who has toured the world with Joan Baez.

“We’re excited to continue our successful local music series, and to finally bring New Orleans bands back even if we have to do it virtually right now,” Artistic/Executive Director Tod A. Kniazuk said.

The shows are free of charge, though tips for the bands are strongly encouraged.  All shows will be streamed thanks to buffalo.fm and posted at www.facebook.com/TheBigEasyInBuffalo, as are frequent live streams from New Orleans artists.

“Celebrating both Mardi Gras and Dyngus Day is the textbook definition of The Big Easy in Buffalo,” Kniazuk added.  “The five Buffalo and five New Orleans bands we have coming up next in our series are all world-class and we can’t wait to share these shows with everyone.” 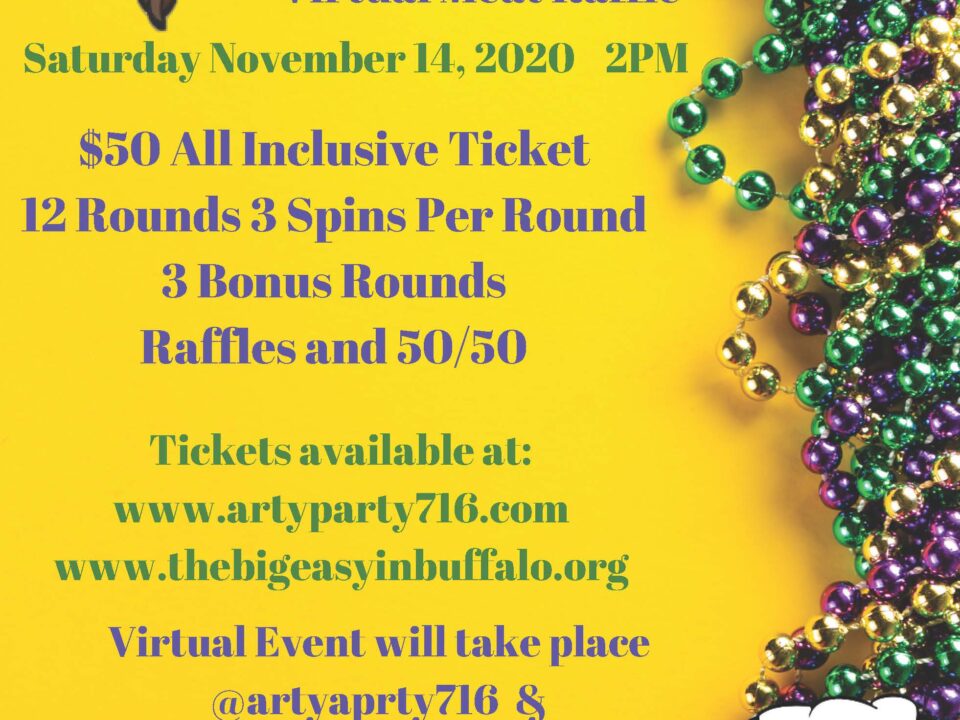 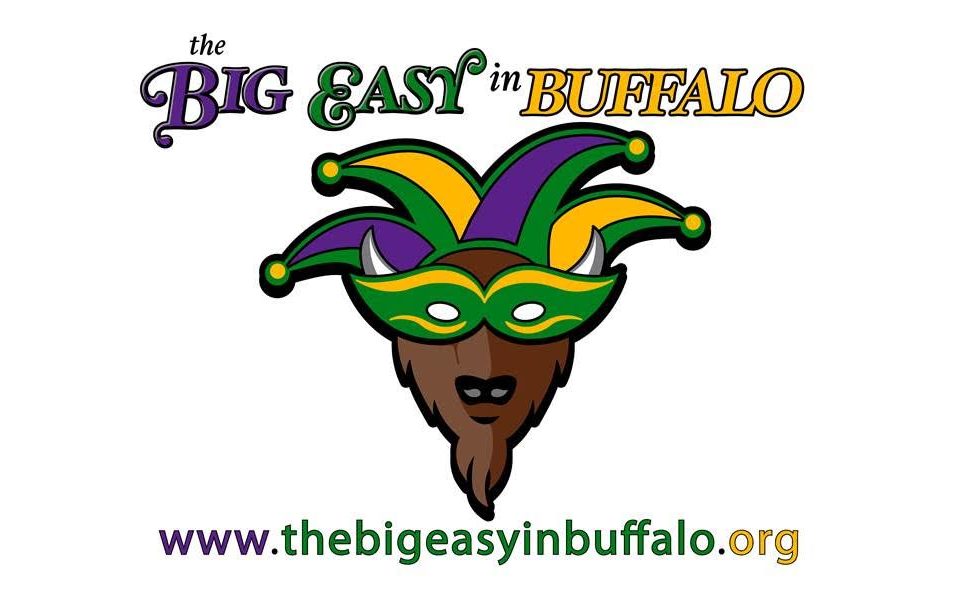